15 days in Community of Madrid Itinerary

15 days in Community of Madrid Itinerary 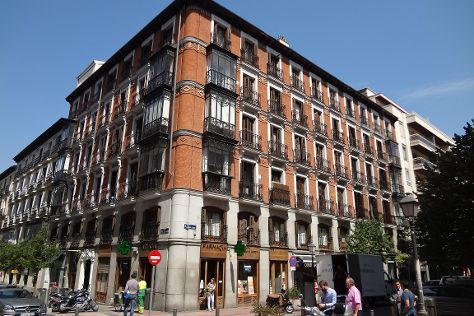 To find more things to do, traveler tips, reviews, and other tourist information, you can read our Madrid trip itinerary tool.

Buenos Aires, Argentina to Madrid is an approximately 17-hour flight. The time zone changes from Argentina Standard Time to Central European Standard Time, which is usually a 4 hour difference. Traveling from Buenos Aires in December, expect Madrid to be much colder, temps between °C and °C. You'll have a few hours on the 25th (Mon) to wrap things up before traveling home.
more less