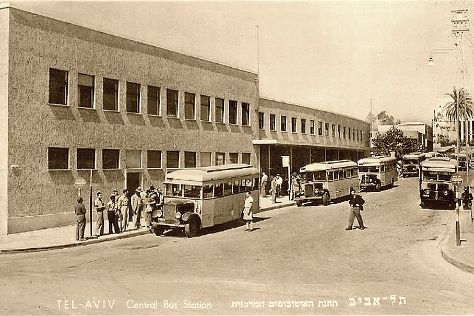 Your day-by-day itinerary now includes CTLV. On the 30th (Thu), admire all the interesting features of Tayelet, take in the local highlights with CTLV, then wander the streets of Neve Tzedek, and finally take a stroll through Jaffa Old City. Get ready for a full day of sightseeing on the next day: explore the world behind art at Tel Aviv Museum of Art, then indulge in some culinary diversions at a local gastronomic tour, and then test your problem-solving skills at popular escape rooms.

For more things to do, ratings, and tourist information, use the Tel Aviv travel itinerary planner.

If you are flying in from United States, the closest major aiport is Ben Gurion International Airport. In January in Tel Aviv, expect temperatures between 63°F during the day and 52°F at night. Wrap up your sightseeing on the 31st (Fri) to allow time to travel back home.
more less